Salem County Sports Hall of Fame nominations due by Feb. 28 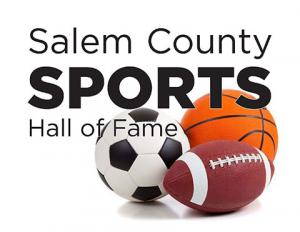 The Sports Hall of Fame Board of Directors is accepting nominations for the next induction ceremony on Tuesday, August 28.

The Salem County Sports Hall of Fame was initiated in the year 2000 to recognize those who have made an impact on Salem County sports.  Since then, the Board of Directors -- comprised of high school athletic directors, community members and Salem Community College representatives -- has inducted over 100 local athletes, coaches and athletic directors into the Hall of Fame, located in Davidow Hall’s Gallery and DuPont Field House.

Nominations are due by the close of business on Wednesday, Feb. 28.  Download a nomination form here.

Nomination forms should be accompanied by a letter describing the individual’s accomplishments.  Biographical information, statistics and newspaper clippings are encouraged.