Thank you to all who attended and assisted with the event! The event was an absolute success! If you were not able to attend the event you can watch it on the link provided below! 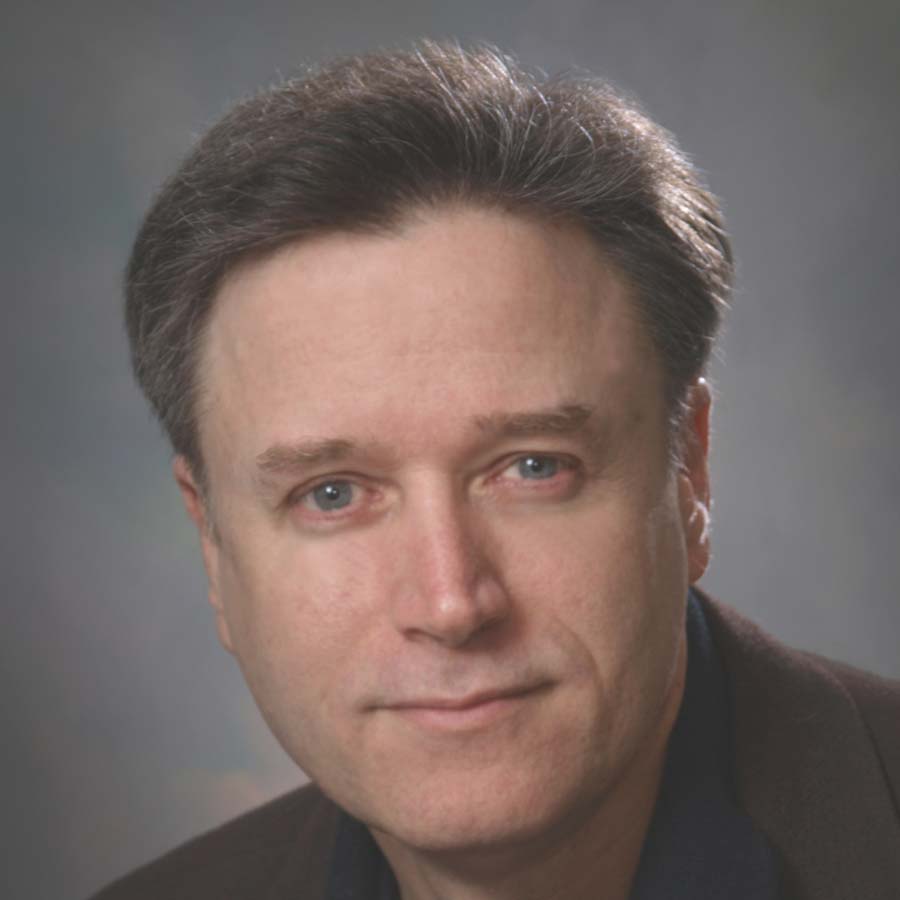 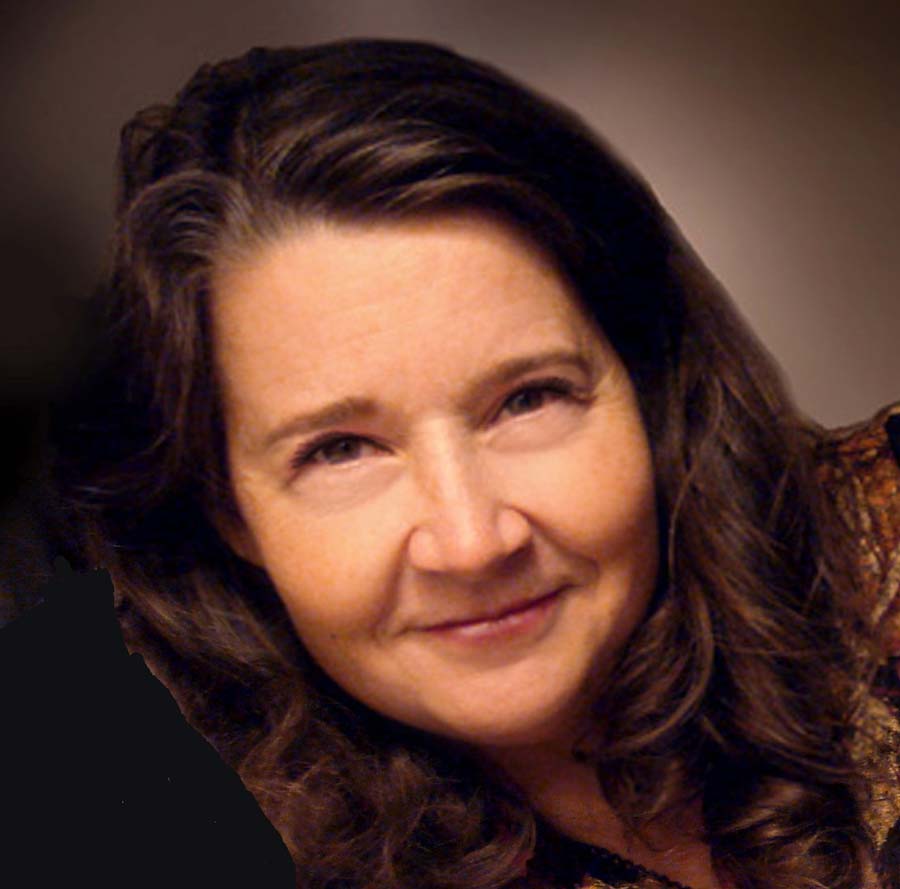 Due to the success of the book drawing, the complete set of Riyria Revelations and Chronicles will be available as one of the bidding items at this years Gala event.

Take a look at the photos from the event on Flickr!

In 2002, Michael began his now well-known series, The Riyria Revelations, for his youngest daughter. It was not an easy beginning, but with much hope and hard work the first book of The Riyria Revelations series, The Crown Conspiracy, was published in 2008. Rise of Empire and Heir of Novron would complete The Riyria Revelations series. Michael did not stop there, he went on to release another series called Riyria Chronicles and a stand-alone fiction titled Hollow World. In December 2015 Michael released The Death of Dulgath, the latest of The Riyria Chronicles. In the summer of 2016 you can looked forward to Age of Myths, the debut novel of his newest series The First Empire. He has sold more than three- quarters of a million English copies, and his writings have been translated into 12 foreign languages. He has appeared on more than one-hundred and fifty best- of or most-anticipated lists. Michael is the 45th most followed United States author on Goodreads, and 47th worldwide.

Michael has earned many awards and nominations for his publications:

*Please note images are used with permission of the author. Please do not use without appropriate permission.