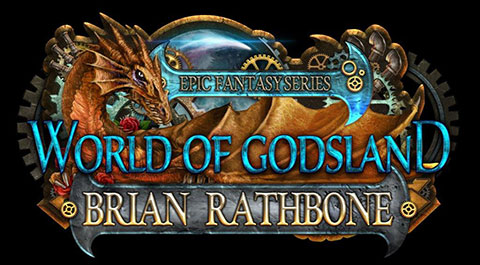 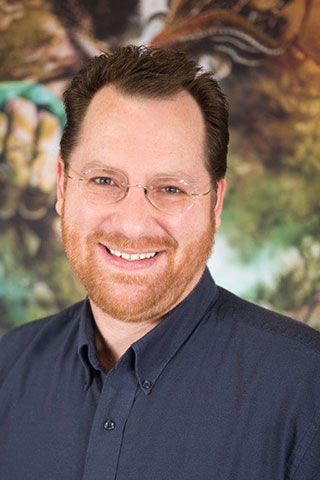 Listen to the first trilogy of Brian's fantasy series for FREE with these audiobooks! 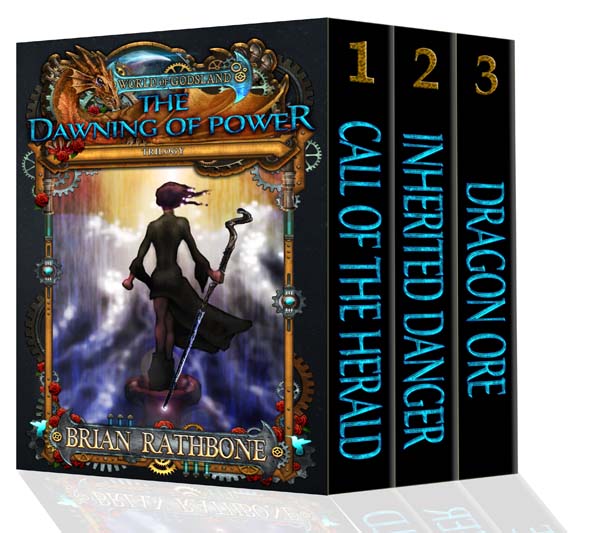 Series Synopsis From Amazon: Power is back. No one is prepared

The Dawning of Power includes three books: Call of the Herald, Inherited Danger, and Dragon Ore.

Echoes of the ancients' power are distant memories, tattered and faded by the passage of eons, but that is about to change. A new dawn has arrived. Latent abilities, harbored in mankind's deepest fibers, wait to be unleashed. Ancient evils awaken, and old fears ignite the fires of war.

In times such as these, ordinary people have the power to save the world . . . or destroy it. 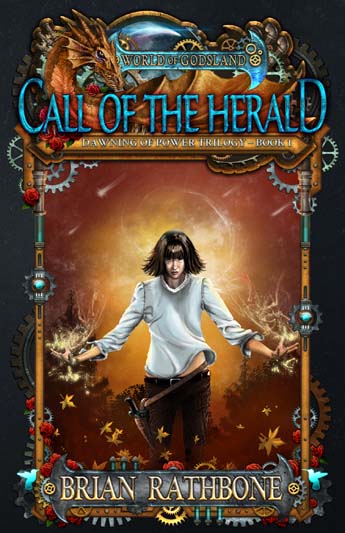 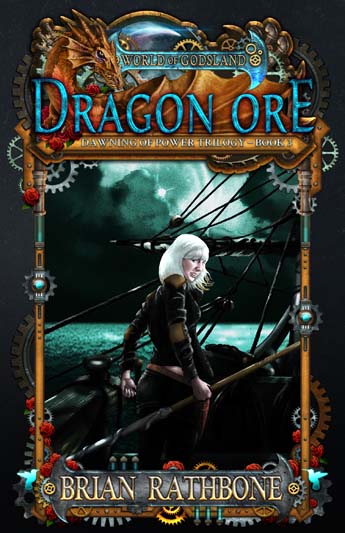 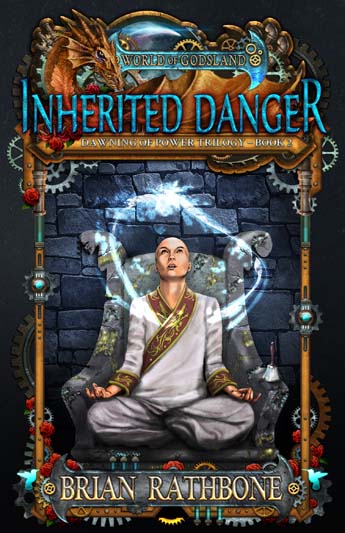 Brain Rathbone will be donating a full set of his books to the Michael S. Cettei Memorial Library later this year!

Who is Brian Rathbone?

Born and raised on a horse farm in southern New Jersey, Brian Rathbone never did quite fit in--still doesn't. If you need someone to take you on an adventure or to tell terrible dragon jokes, Brian is your man. He lives in the mountains of North Carolina with his wife and some very spoiled cats. While taking accounting at SCC Brian became proficient using VAS (Visual Accounting Systems) which helped launch a 25 year technology career. SCC gave him the confidence to later teach himself computer technology, networking, and programming. Brian started writing fantasy in 2007, and became a fulltime writer in 2014.

Brian collaborated with Morgen Rich and Jack McCarthy on the prequels Ascension and Onin. 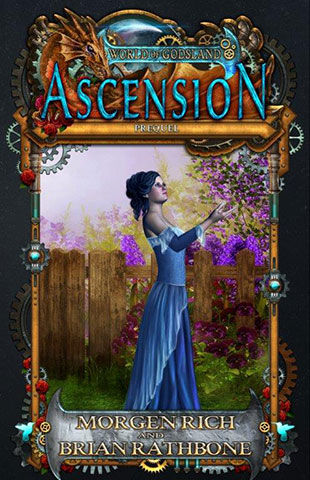 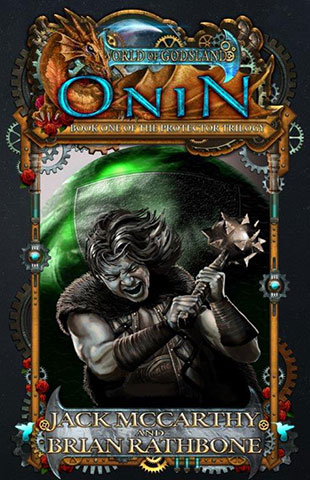 Morgen Rich - Morgen Rich grew up in the southwestern U.S., where the sky reminds humans just how small they really are. She lives mostly in Pennsylvania with her husband and two Great Pyrenees, Bianca and Tahoe. On occasion, she lives in Lincoln, England. Founder of Bookmite Press and a member of the Broad Universe board of directors, Morgen is an active member of the speculative fiction profession. In addition to Ascension, a YA fantasy novel set in co-writer Brian Rathbone's Godsland world, she's also the author of the adult epic science fantasy novels, Incorrigible (2013) and Discordant (2016), both set in her imaginative Shifting Worlds universe.

Brian believes Morgen and Jack are great authors and wanted to help introduce them to his fan base. Collaborating with Morgen and Jack helped Brian release the prequels much quicker than if he wrote them on his own.

*Please note images are used with permission of the author. Please do not use without appropriate permission.