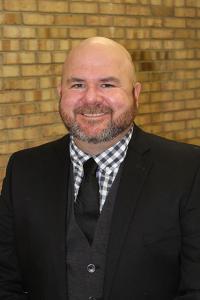 Coach Holt comes to the Mighty Oaks with a 20- year record of coaching success.  He was the head coach at Burlington County College from 1998-2011, winning two Garden State Athletic Conference (GSAC) championships and appearing in several Region XIX championships.  He was selected as GSAC Coach of the Year four times, and Region XIX Coach of the Year in 2009.  From 2012-2015, he was head baseball coach at Ben Lippen School in Columbia, S.C., leading the team to postseason play in 2013, 2014 and 2015, winning the region championship in 2015.  Since 2016, Holt has been manager/tournament director/head of baseball operations at Legends Ballpark in Sewell, N.J.  Holt is a graduate of Upsala College.