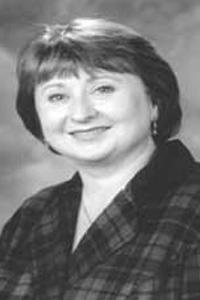 A lifelong resident of Salem County, Sharron Sparks Schultz has served as a volunteer and volunteer leader for more than 25 years. Since graduating from Salem Community College in 1989, she has worked in the fields of journalism and human services. While a student at SCC, she revitalized the student newspaper and then began working as managing editor of The Sampler. She was a staff reporter for Today's Sunbeam before becoming executive director of Meals on Wheels in 1991.

Ms. Schultz was most recently tapped to serve on the Meals on Wheels Association of America's National Board as vice president of member services. She has worked extensively with Meals on Wheels programs, helping to plan a national conference and conducting workshops on the local, regional and national levels for fellow Meals on Wheels organizations.